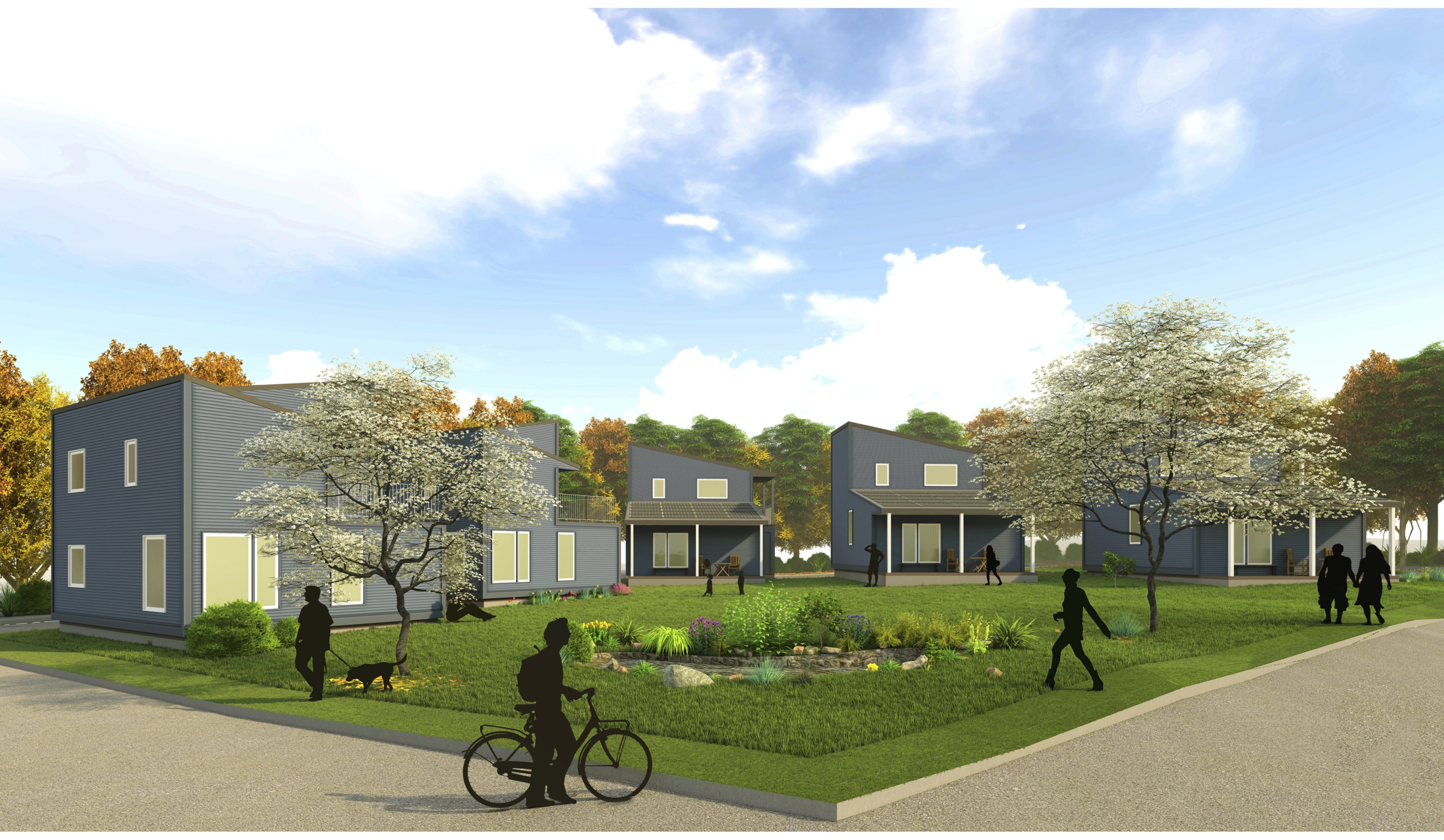 Jennifer Hawkins is the executive director of ONE Neighborhood Builders in Providence. She spoke to the Providence Business News about the upcoming lottery for net-zero and passive-house homes that will be sold in the Olneyville neighborhood. The homes will be sold at prices starting at $140,000. The application period for the first homes should be opened in about a week.

PBN: Remind our readers, what is available?

PBN: On those income ranges, can you provide a range for a family of three?

PBN: How will the lottery for the homes work?

HAWKINS: We will have an application that will collect income information, [such as] the last two months’ worth of pay stubs, employer verification form, the typical information you would request to verify someone’s income. They also have to attach a prequalification letter from a lender saying they have the opportunity to get a mortgage.

We are going to have a preference for people who live in the area. We’re trying to figure out if that’s going to be by a ZIP code, 02909, or Olneyville, but we will have the residency as a priority. We are going to have two lotteries. The first lottery will be for the first three homes coming online later this year. There will be another lottery for the last two homes.

PBN: Are you getting a lot of inquiries already?

HAWKINS: Yes, we are, through emails and through word-of-mouth.